The final show of Aalto University’s Fashion degree programme graduates presented altogether 22 collections of Master's and Bachelor's students. The Finnish Textile & Fashion Award was given to Master’s student Hanna-Lotta Hanhela. The jury praised her collection for its timelessness, quality, versatility and commercialisation potential, among other things.

Näytös22 is the annual fashion show of the Fashion degree programme graduates at Aalto University School of Arts, Design and Architecture. It is one of the most important fashion events in Finland. Like last year, the show took place as a virtual event at aalto.fashion, in addition to which there was also a launching event on 2 June at the Glasshouse in Helsinki. Awards for successful student work were awarded at the event.

In their decision, the jury highlighted that they particularly wished to award Hanhela’s collection because of the timelessness, quality, excellent handwork and finishing, commercialisation potential and versatility of the collection. The jury praised Hanhela’s storytelling and taking the personal experience to the next level. The collection reflected a coherent vision, the designer’s personality and emotions.

The jury for the Finnish Textile & Fashion Award was chaired by Professor José Teunissen, Dean of School of Design and Technology at London College of Fashion (UAL). Teunissen spent two days in Espoo visiting Aalto University and viewing the collections at Näytös22. She was impressed with the activities and teaching facilities of Aalto, and with the skill levels of the students.

“Hanna-Lotta Hanhela’s collection is classic, the use of colours is interesting and the designer’s storytelling is professional,” Teunissen says in praise of the winning collection.

The recipient of the Finnish Textile & Fashion Award was chosen by a jury of five, which, in addition to Teunissen, included Anne-Mari Pahkala, Head of Design at Samuji, Katriina Virtanen, CEO of Voglia, Katariina Lamberg, Creative Director and founder of design studio Ahonen & Lamberg, and Marja-Liisa Niinikoski, CEO of Finnish Textile & Fashion.

The jury of the Finnish Textile & Fashion Award commended several collections. In addition to Hanhela, the finalists for the award included the collections of Taneli Ukura, Pei-Chi Tai, Tuuli-Tytti Koivula and Kaapo Sinervo. Below are some pictures of the collections. 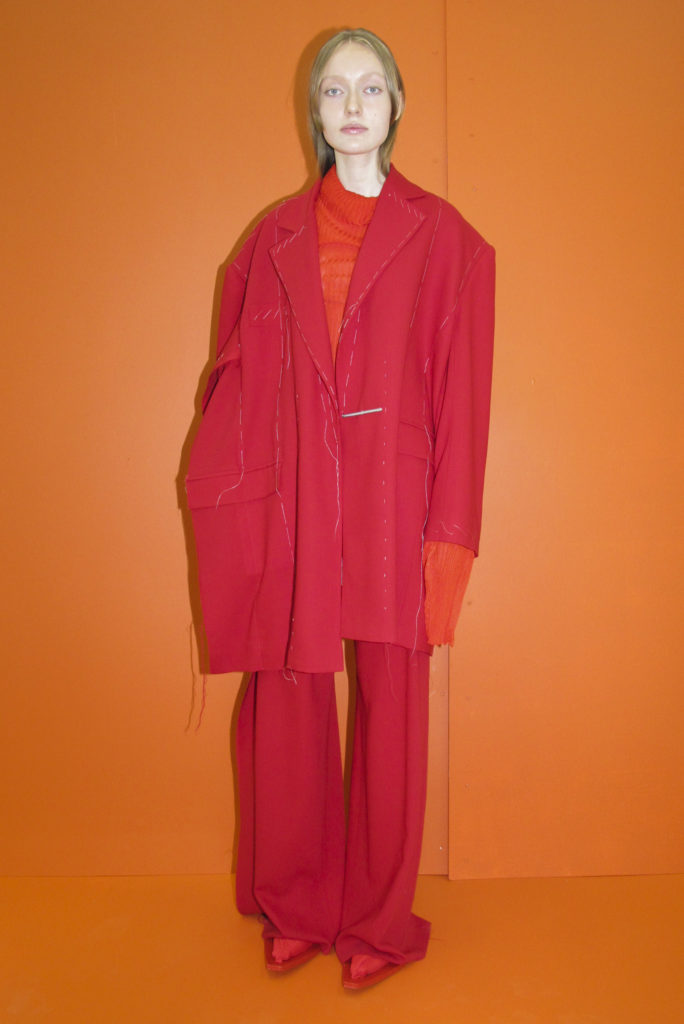 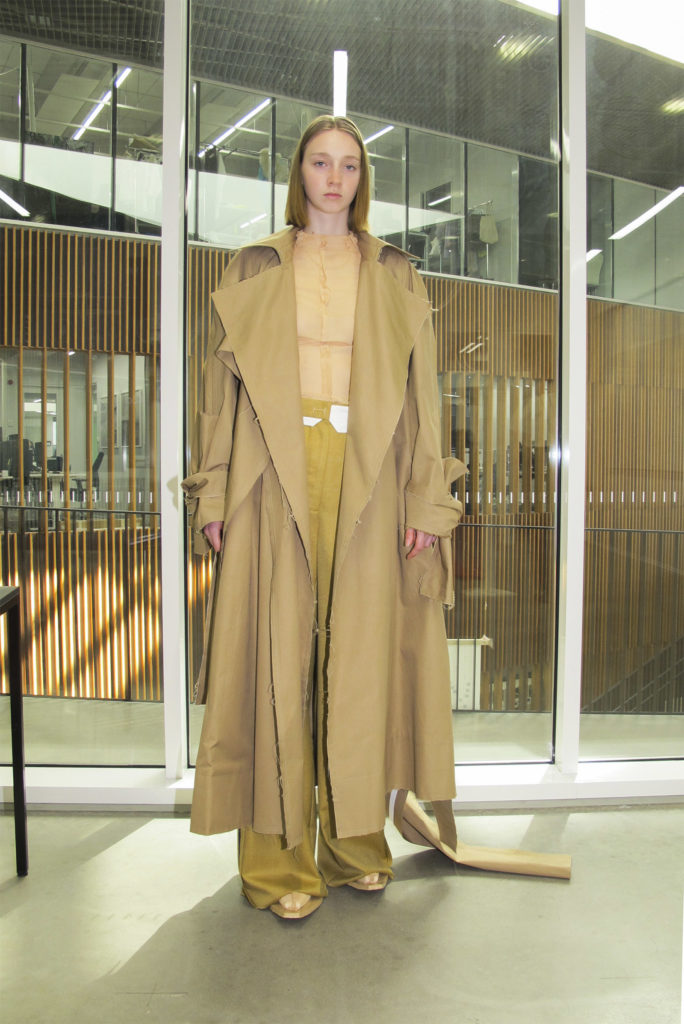 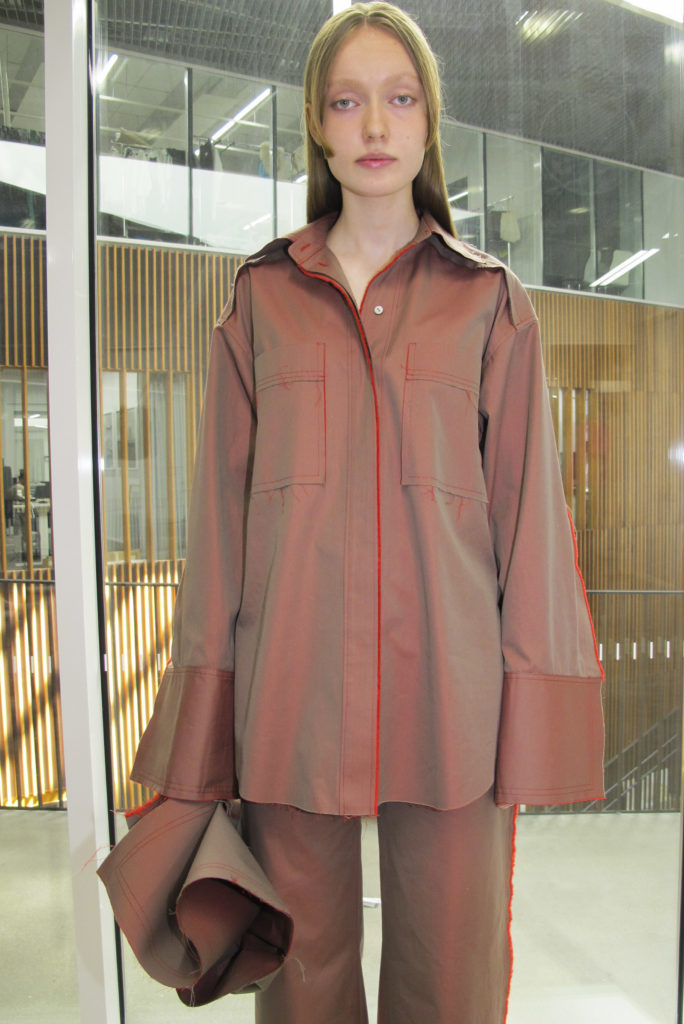 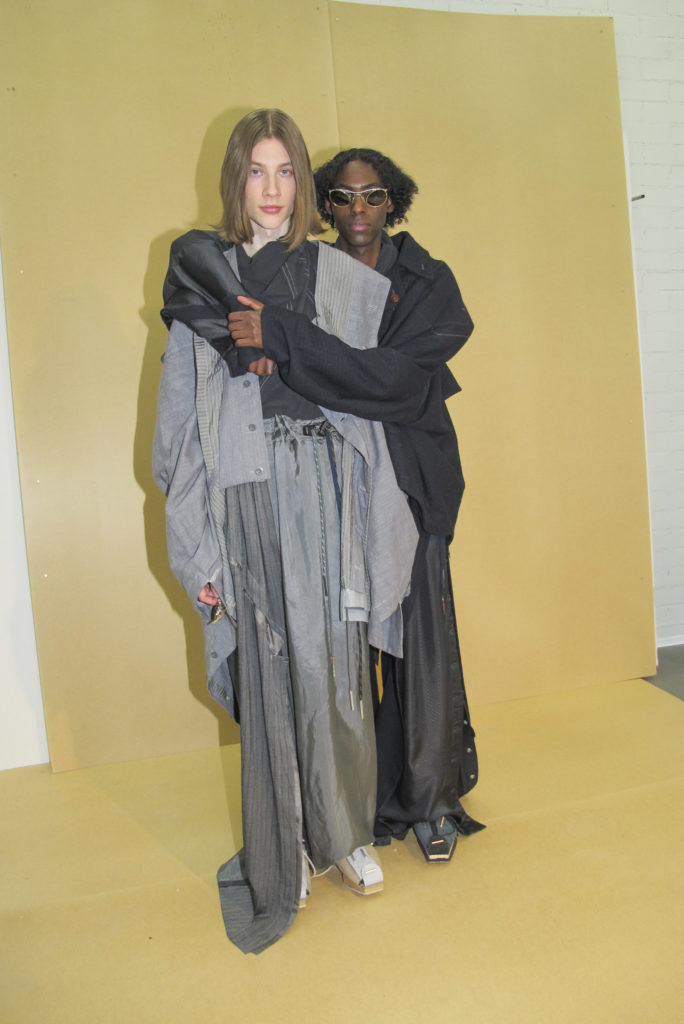 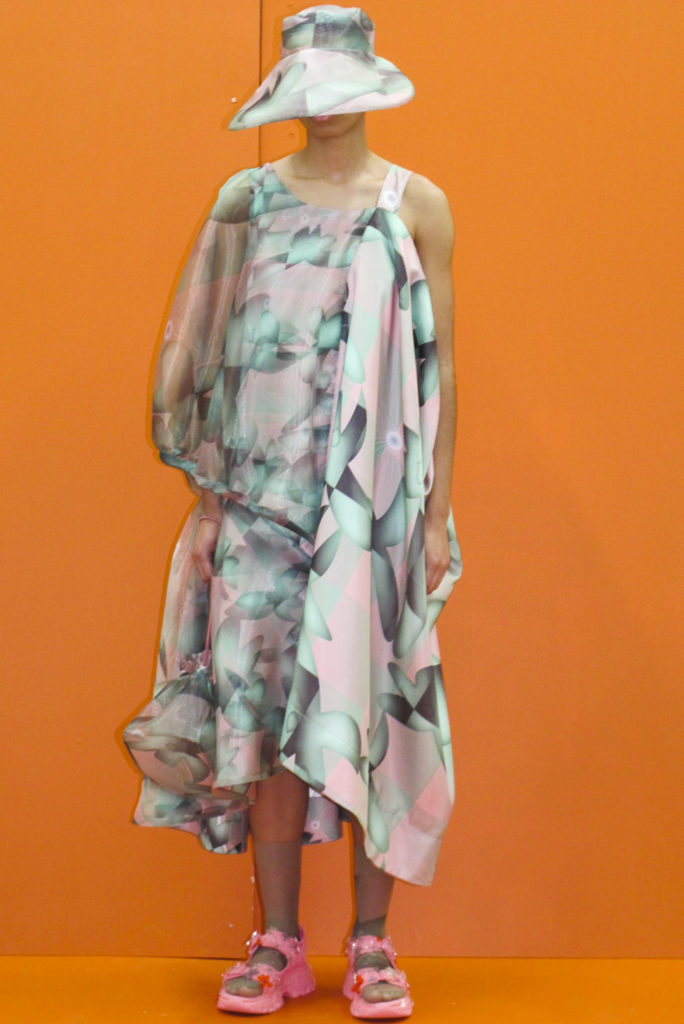 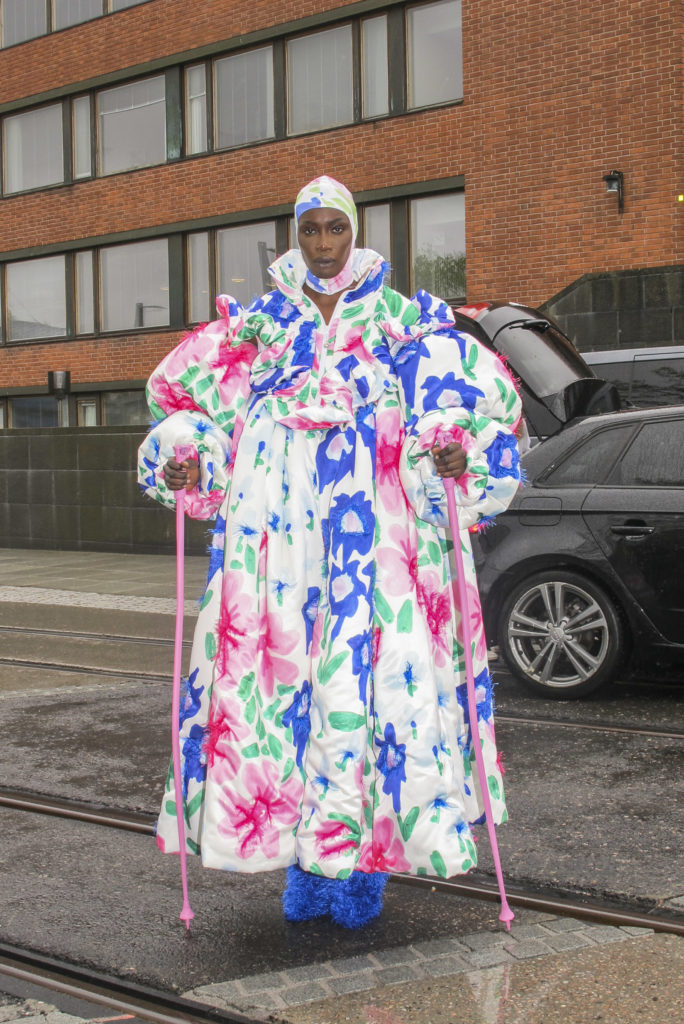 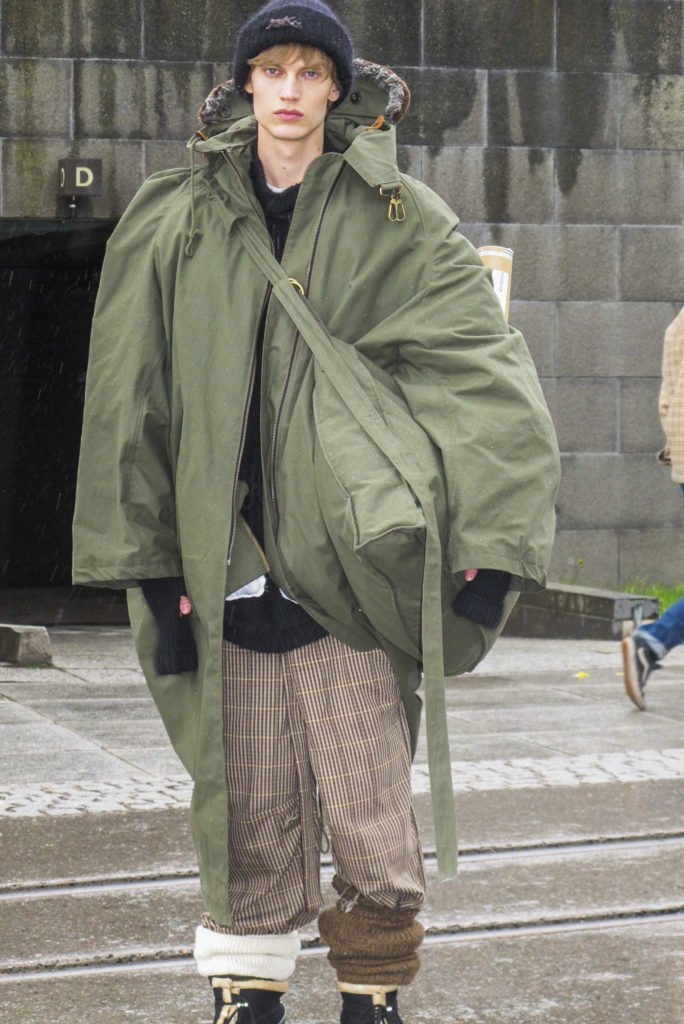